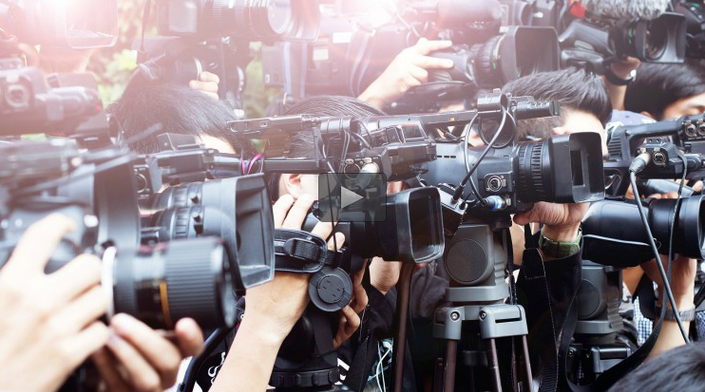 How To Get Free Press for Your Startup

A proven process for reaching out to journalists, building lasting relationships and getting press.

The coupon code you entered is expired or invalid, but the course is still available!

I want to share my personal story with you.

Ten years ago, I was a nobody. An office drone nobody.

And I had the classic symptoms to show for it: I was overweight, stressed and depressed.

I had zero industry connections.

The only people I was on first name basis was employees of takeout restaurants.

I created a tidal wave of publicity for a startup called Polar and it grew from 0 to 40M views per month and got acquired by Google.

Introverted Soviet emigre with no English to publishing 1300+ articles and getting a startup acquired through PR...here is my story of how I did it:

I helped over 100+ startups achieve the same results.

I grew my own startup JustReachOut from 0 to 2000+ paying customers in only 8 months. A lot of people think that building connections and turning those connections into long-term relationships is something you’re either good at or not.

But then why is How to Win Friends and Influence People one of the bestselling books of all time?

It’s not a matter of “genetically, my heart pumps more blood than the average person so I was born to be a pro athlete.”

Building connections is a process of proven steps.

You can start from nothing. Learn the best ways to do it. Then practice it until you get the hang of it.

Or I wouldn’t have gone from being a nobody awkward Soviet emigre to working with Noah Kagan and Gary Vaynerchuk.

And yes you can diligently build your backlinks.


Yes you can build a killer product.


Yes you can capture emails.

But by connecting with people, you can achieve all those results 10-100x quicker.Because it’s people that ultimately choose whether or not to …

I was a Soviet emigre who was introverted, couldn't speak proper english and didn't like to talk to people.

I now have published 1300+ articles and am a contributor to Entrepreneur, TechCrunch, FastCompany, Inc, HuffingtonPost and numerous other top publications.

I have learned one thing...

People are the gatekeepers of opportunities and anybody can talk to people if they have the right conversation starter.

A little while ago I wrote an article on TheNextWeb titled: How I Used PR to Take a Startup From 0 to 40M+ and Got Acquired by Google. I used the very process I talk about in the article to grow another startup from 0 to 5M+ users and get acquired by AVG. I used the same process when I recently worked with Brian Dean from Backlinko:

when I worked with Noah Kagan of Appsumo:

In this course I'll teach you this very process I used in the past to do my own PR and build lasting relationships with press.

You will become proficient at reaching out and building lasting relationships with reporters, journalists, bloggers, press, and influencers.

I've written about my process for doing PR for Mashable, for Noah Kagan's OKDork but in this course I want to go a step further and actually show you how I reach out to journalists, I recorded myself researching and reaching out to journalists.

I'll also share all the email templates and behind the scenes tactics I've never shared publicly.

Over 1000+ startups have implemented the process described in this course here are some of the results:

In this course we'll focus on:


Questions? Issues? Unsure of something? Give me a shout! [email protected] 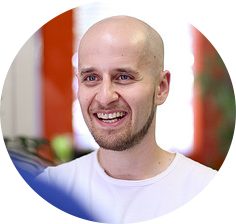 Every day, I get a high when startups I teach become good at PR outreach and get responses from press wanting to write stories about what they do.

It's empowering to watch startups never worry about hiring a PR firm and becoming crazy good at getting any influencer, journalist or executive to respond to their emails.

I'm excited to share with you the very process I use to do PR on my own and a set of case studies of how I've applied it. 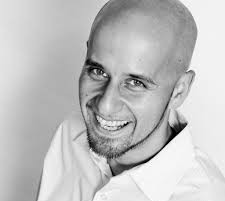 Dmitry Dragilev is the founder of JustReachOut.io - a simple way to pitch press without the help of PR firms. He recently help build a company named Polar from 0 to 40M+ pageviews per month in a matter of 2 years and got acquired by Google. He has published over 1300+ articles, is a regular contributor at TheNextWeb, Entrepreneur, HuffingtonPost, Inc, TechCrunch, FastCompany and others.

When does the course start and finish?
The course starts now and never ends! It is a completely self-paced online course - you decide when you start and when you finish.
How long do I have access to the course?
How does lifetime access sound? After enrolling, you have unlimited access to this course for as long as you like - across any and all devices you own.
What if I am unhappy with the course?
We would never want you to be unhappy! If you are unsatisfied with your purchase, contact us in the first 30 days and we will give you a full refund.
off original price!

The coupon code you entered is expired or invalid, but the course is still available!